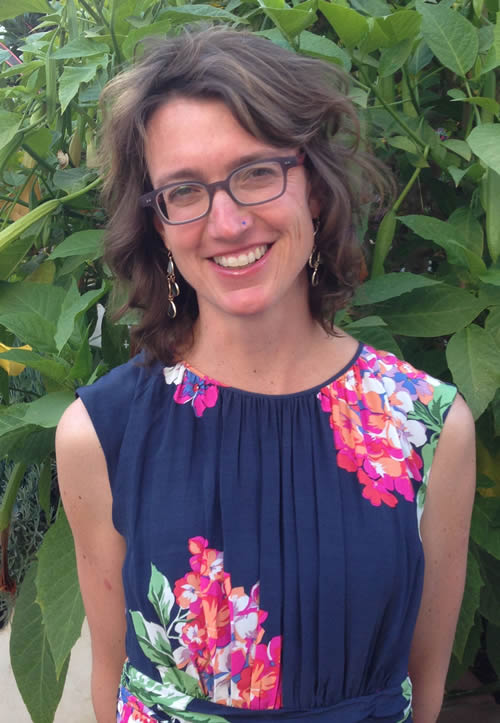 Beyond our  solar system and our solar neighborhood, there are corners of the Milky Way Galaxy that are relatively unknown because our view of them is obscured. Cornelia Lang searches for clues to the mystery by studying the interstellar medium at the center of the galaxy. Lang uses satellites such as the Hubble Space Telescope to make multi-wavelength observations on the interplay between massive stars, their winds, and the interstellar gas at the galactic center. By studying the unusual astrophysics at the heart of our own galaxy, Lang hopes to gain a better understanding of other galaxies in our universe.