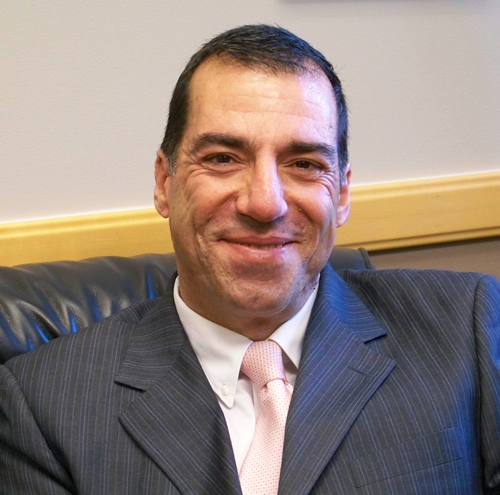 On the battlefield, every second and every ounce of energy counts. It can mean the difference between success and failure, life and death. So it’s essential that the equipment members of the armed forces depend on—from the packs they wear, to the vehicles they ride in—work as intended. To help make sure that happens, Karim Abdel-Malek and his team at the UI Center for Computer Aided Design created SANTOS, a biomechanically accurate “virtual soldier” avatar that can put computer models of equipment under testing through its paces, checking things like freedom of movement and load levels. Abdel-Malek presented his simulations to the North Atlantic Treaty Organization as a U.S. Delegate, where he shared the results of his GruntSim research funded by a five-year, $8.6 million project awarded to the Virtual Soldier Research program by the U.S. Navy.