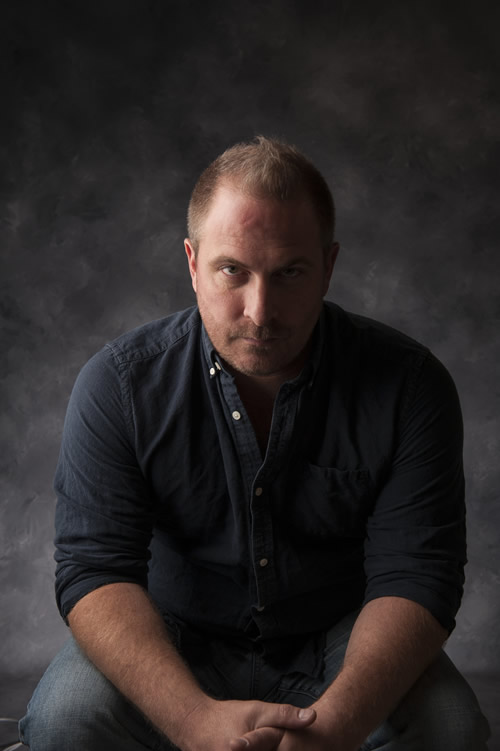 Robert Cargill doesn’t just play an archaeologist on TV; he’s the real thing, a religious scholar whose research on Second Temple Jewish literature and archaeology has earned him world renown in the field of biblical scholarship. His research led to a role as Consulting Producer and a key on-screen expert for a 2013 History Channel documentary Bible Secrets Revealed, as well as the National Geographic Channel documentary Writing the Dead Sea Scrolls. He has traveled extensively throughout the Middle East and leads students in summer excavations. Cargill and some of his students were filmed working on excavations for the History Channel documentary. He’s also the author of the HarperCollins book, Cities that Built the Bible.