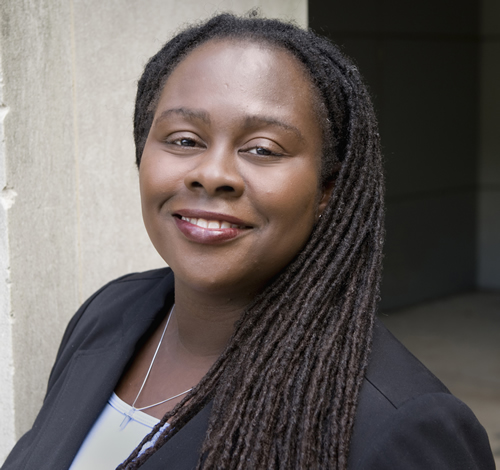 Although racial injustice bred through centuries of slavery and segregation is common in the United States, little discussion of its effects on the legal system occurred until the 1980s. Angela Onwuachi-Willig studies the role of race in the American legal system, including Critical Race Theory, as a way to examine how America’s racial history influences the country’s legal and political realm, as seen in numerous laws, legal arguments, and court decisions regarding employment discrimination, housing, family, and education. Onwuachi-Willig was selected as a finalist for the Iowa Supreme Court in 2010 and named as one of America’s top young legal professionals by the National Law Journal in 2011. Related video.