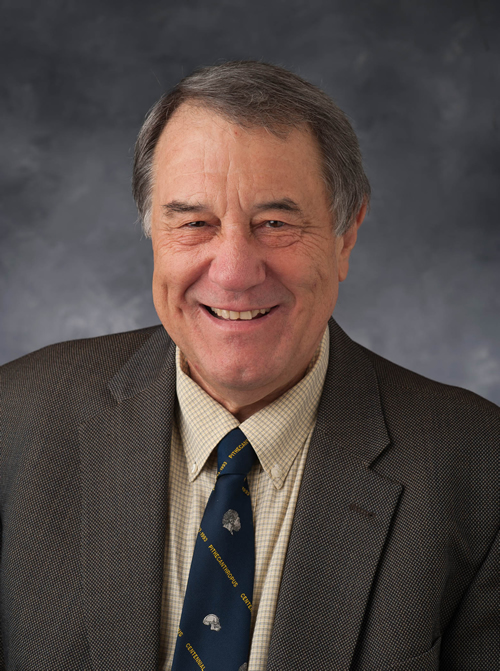 At 60 pounds and six feet in length, the Barbaturex morrisoni is named for rocker Jim Morrison, the “Lizard King.” The new species, discovered by Russell Ciochon, was one of the largest of its kind living in the jungles of Southeast Asia about 40 million years ago—a “king” of land-dwelling lizards, belonging to the same group containing modern-day bearded dragons, chameleons, and plant-eaters like spiny-tailed lizards. Ciochon found the lizard while on an expedition to collect vertebrate fossils in Burma (Myanmar) in 1978, but the species was only recently examined and recognized as unique for its extraordinary size.