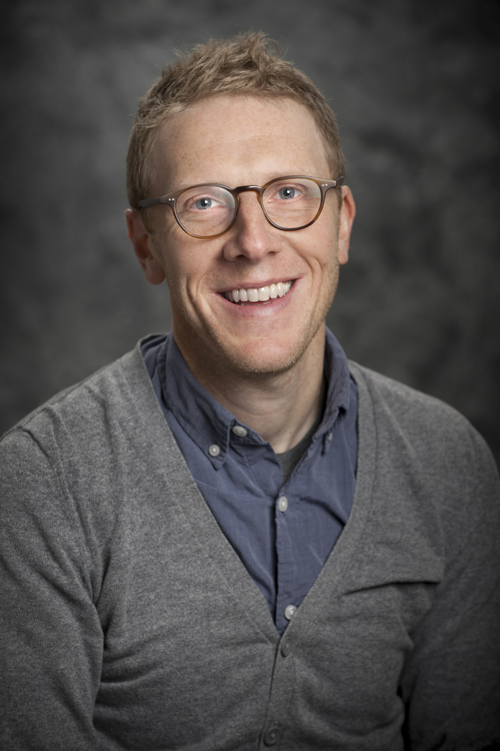 Blurring the lines between essay, narrative, experimental, and documentary forms, Mike Gibisser’s work as a filmmaker and artist draw together divergent subjects or time periods. He has presented at numerous galleries and festivals around the world, including the International Oberhausen Film Festival, the Harvard Film Archive, Tony Wight Gallery, Block Cinema, the AFI Film Festival, the Images Film Festival, Sundance, the European Media Arts Festival, threewalls gallery, and Views from the Avant Garde in the New York Film Festival. His work has been featured in Artforum, Variety, and Cinemascope, amongst other publications.