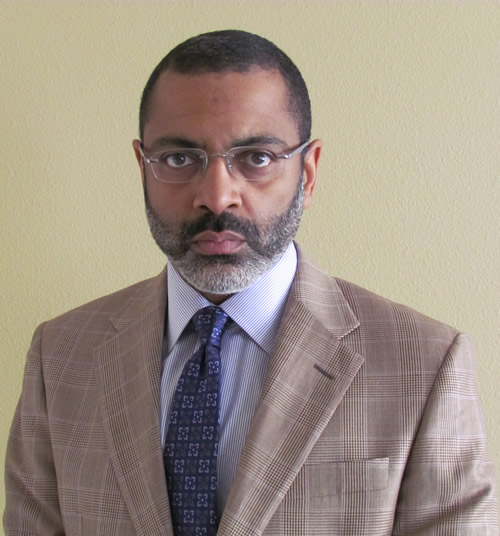 The United States is often described as a melting pot, a place where unique cultures come together to form a homogenous population of like-minded people singing Kumbaya. That view of the country is not only inaccurate, according to Michael Hill, but potentially dangerous. Hill, who has a joint appointment in the Department of English and African-American Studies, teaches on music and hip-hop culture in the 1980s, black playwrights, post-Harlem Renaissance African-American literature, and other topics to explore how black creative styles reveal the challenges of creating a multiracial democracy. For his first book, The Ethics of Swagger, Hill traveled to Harvard University, Emory University, and other schools to conduct in-depth research on several African-American novelists, including Alice Walker and John Wideman. He’s currently working on a book titled Kinky Bourgeois: Sexual Initiation and Democratic Potential in Black Civil Rights Novels.