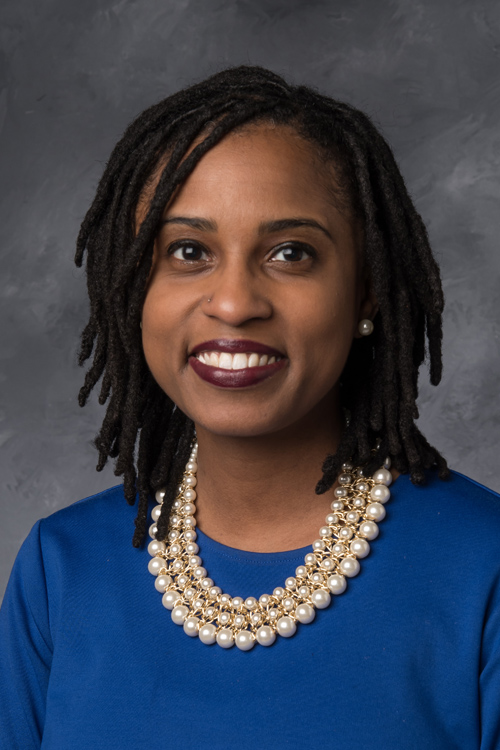 Jessica Welburn’s research explores the dynamics of racial inequality and urban inequality in the post-Civil Rights Era. She is currently working on a book manuscript that explores how working and middle class African Americans living in Detroit are navigating the city’s crumbling infrastructure since it became the largest city in U.S. history to file for municipal bankruptcy. In addition, Welburn just finished a book with Michèle Lamont and several colleagues exploring how individuals respond to racism discrimination, entitled Getting Respect: Responding to Stigma and Discrimination in the United States, Brazil and Israel (Princeton University Press).